This year we’re pleased to announced the involvement of Epic Games, and specifically Unreal Engine Evangelist Christian Allen! Christian will continue with the fantastic workshops and talks about the Unreal Engine. 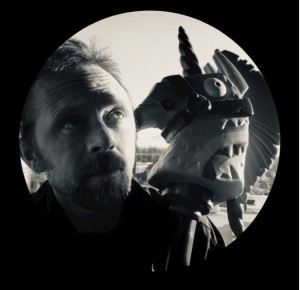