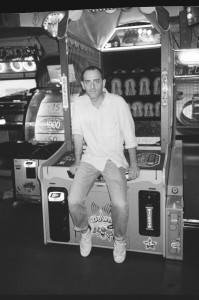 This years event will feature a showing of the 26 Ares film The Lost Arcade.

Written and produced by Irene Chin and directed by Kurt Vincent, The Lost Arcade is an intimate story of a once-ubiquitous cultural phenomenon on the edge of extinction, especially in New York City, which one had video arcades by the dozen. These arcades were as much social hubs to meet up and hang out as they were public arenas for gamers to demonstrate their skills. But by 2011, only a handful remained, most of them corporate affairs, leaving the legendary Chinatown Fair on Mott Street as the last hold-out of old-school arcade culture. Opened in the early 1940’s, Chinatown Fair, famous for its dancing and tic tac toe playing chickens, survived turf wars between rival gangs, increases in rent, and the rise of the home gaming system to become an institution and a haven for kids from all five boroughs. A documentary portrait of the Chinatown Fair and its denizens, the Lost Arcade is a eulogy for and a celebration of the arcade gaming community, tenacity, and the Dance Dance Revolutionary spirit.

The movie will be shown at the Planetarium next door to the Carl D. Perkins building, and admission is free with your ticket Saturday night as a closing event. A Q&A with director Kurt Vincent will follow. 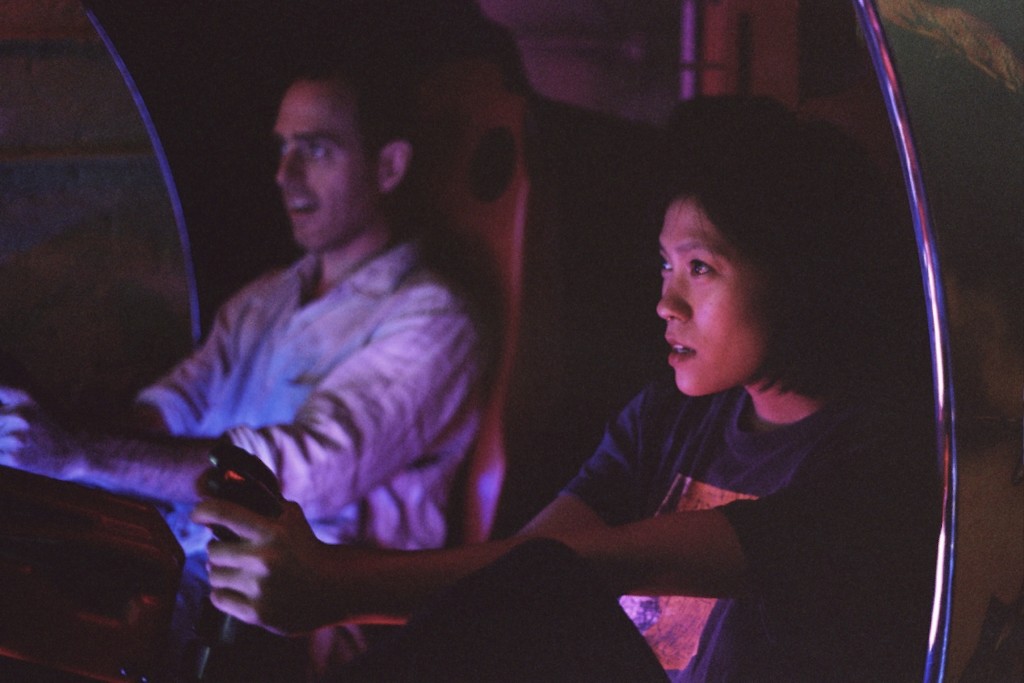 Kurt Vincent is a Brooklyn based filmmaker. His film projects include OUT OF PLACE, a documentary about the unlikely surfing community in Cleveland, Ohio. He shot and produced THE BACHELORETTE PARTY, a short experimental film directed by Irene Chin, which premiered at Anthology Film Archives in 2014. Kurt co-founded the distribution company 26 Aries in 2016.​
If you haven’t had a chance to purchase your ticket to Vector yet, you still can! All pass holders for Vector will get admission to the film showing.
Speaker Announcement 2017: Kurt Vincent & the Lost Arcade March 27th, 2017Amanda Wallace
Sticky Post By Amanda Wallace Posted in Speaker Announcements, Vector 2017 Permalink 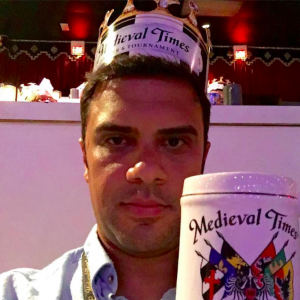 This year we’re pleased to announce another Keynote speaker, Nigel Lowrie! Nigel will be joining us for Vector 2017 this year and we’re incredibly excited to announce his involvement in our conference.

Nigel Lowrie is a partner in boutique game label Devolver Digital and has worked with independent developers like Croteam (The Talos Principle), Dennaton (Hotline Miami), Dodge Roll (Enter the Gungeon), Free Lives (Broforce), and Flying Wild Hog (Shadow Warrior 2). Prior to that he worked in advertising on such brands as 7-Eleven and Hot Pockets so you can see why he moved into video games.

We’re really excited that Nigel will be joining us! If you haven’t grabbed your tickets yet for Vector 2017, you can do so on our Eventbrite. Don’t forget we have special prices for students and educators!

Vector is offering the Unity Certified Developers Exam, Friday, April 21, 2017. This exam is offered at a discount for Vector conference attendees, $200 including a 2-Day pass to the conference itself.

The Unity Developers exam is a way to show employers that you have the knowledge and skills in this common games engine. Eastern Kentucky University Gaming Institute will be proctoring the examination.

To find out more about the Unity Certified Developers Exam, be sure to read the FAQ. If you’re interested in participating in our test site at Vector 2017, be sure to buy the tickets in advance. There will be no at the door admissions for the test at the conference. You must pre-register.

We are incredibly pleased to announce the first year of our $500 Pitch Contest, made possible by the games publisher Black Shell Media. This pitch contest will be 3-4PM on Friday, April 21st and is open to all Vector conference attendees. All you have to do is make your pitch and be heard by our panel of expert judges.

Winners of the Pitch contest will receive $500 as well as the opportunity to pitch their game to publisher Black Shell Media. This is a great opportunity for young and professional developers alike, and we’re incredibly excited to offer it this year.
END_OF_DOCUMENT_TOKEN_TO_BE_REPLACED