We are incredibly pleased to announce the first year of our $500 Pitch Contest, made possible by the games publisher Black Shell Media. This pitch contest will be 3-4PM on Friday, April 21st and is open to all Vector conference attendees. All you have to do is make your pitch and be heard by our panel of expert judges.

Winners of the Pitch contest will receive $500 as well as the opportunity to pitch their game to publisher Black Shell Media. This is a great opportunity for young and professional developers alike, and we’re incredibly excited to offer it this year.
END_OF_DOCUMENT_TOKEN_TO_BE_REPLACED

We are pleased to announce our second keynote speaker, Lisa Brown!

Lisa Brown is an independent developer and the current Game Designer in Residence at Harrisburg University. She was formally a game designer at Insomniac Games and a graduate of Carnegie Mellon University’s Entertainment Technology Center. Since going indie, she has released several experimental personal games (Imaginal, Lisa vs. the Tornado) and livestreams game development and game design analysis to help others get better at making games. Lisa loves advising students, participating in game jams, and exploring alternative control schemes for games.

We’re super excited to have Lisa joining us for Vector this year! Remember, you can buy your tickets still for early bird pricing until February 15! 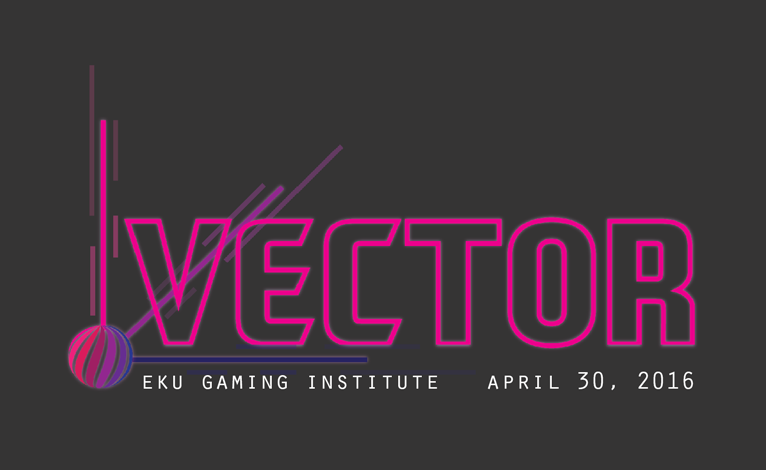 RunJumpDev is proud to announce a partnership with the EKU Gaming Institute to present Vector: Directions in Game Development. The event will be held April 30, 2016.

Vector is an upcoming game conference to be held at Eastern Kentucky University in collaboration with the EKU Gaming Institute, the Richmond office of the Kentucky Innovation Network, and TechBase10. Vector is a celebration of local developers, and a chance for them to network with leaders and peers ​in the field of game design and development.