Hey folks! Coming from a distance to our games conference? Why not stay at the Holiday Inn Express in Richmond, KY?

We have blocked off a group of rooms at the Holiday Inn Express at a lower, group rate. This means you can stay for a little bit less, and other traveling game developers are bound to be staying there as well. All you have to do to get this lower group rate is to call the hotel directly at 859-624-4055 and mention that you are with “Vector Video Game Design Conference” when you set up your reservations. 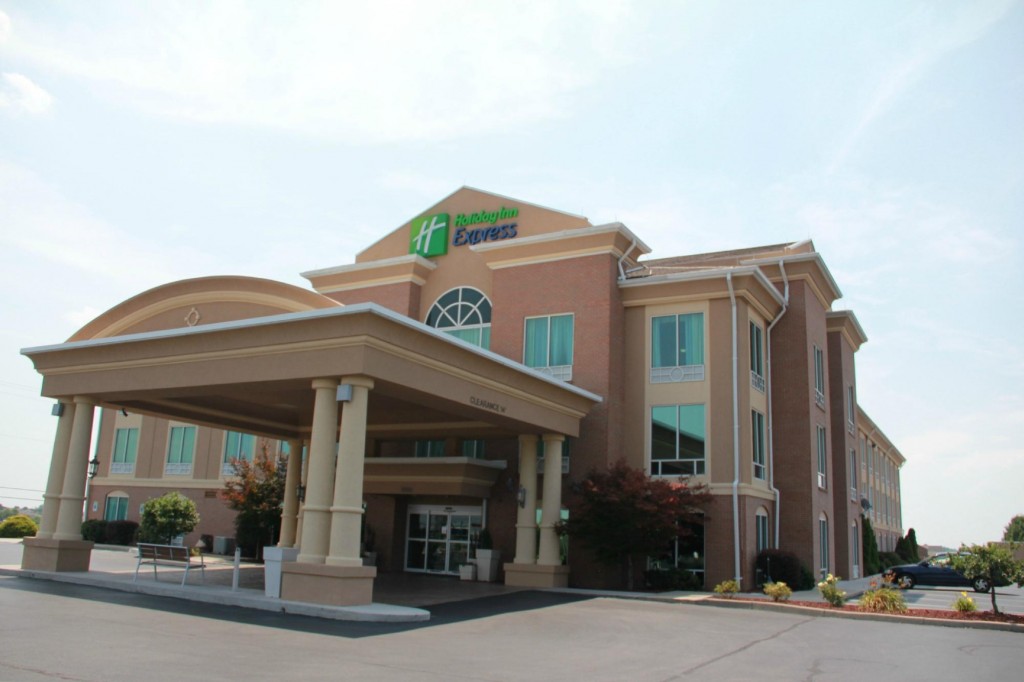 Holiday Inn Express in Richmond is located at:

Haven’t purchased your ticket yet? There’s still time (til March 1) to get that Early Bird discount. Check out our Eventbrite for more information. 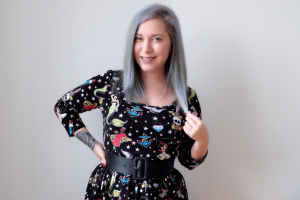 We’re pleased to announce our next keynote speaker, Aleissia Laidacker!

Aleissia is a game programmer-designer-director who has been working as a programmer for 16 years and developing games at Ubisoft for 10 of them. She was Lead AI on multiple Assassin’s Creed games. Her passion for design has pushed her teams to think about why we are developing our games rather than just how we develop them. She empowers her teams to think outside of the box through game jams and experimentation. As part of the Diversity Committee at Ubisoft, she mentors kids and gives talks at schools to inspire young girls to pursue careers in tech and games.

We’re super pleased that Aleissia will be joining us this year!

You can still buy tickets for Vector ’17 at discounted, early bird pricing. You can find out all the ticket prices at our Eventbrite. 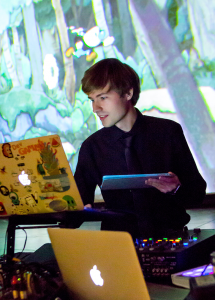 We are super excited to announce our round table and talk submissions portal for Vector 2017. We use roundtables both as traditional round table discussions as well as openings for people to talk about information.

Vector is a game conference held at Eastern Kentucky University on April 21-22, 2017 in collaboration with the EKU Gaming Institute, the Richmond office of the Kentucky Innovation Network, RunJumpDev, and TechBase 10. Vector is a celebration of local developers, a well as a chance to network with leaders and peers in the field of game design and development.

For this upcoming event we are issuing a call for round table discussions. These will be informal discussions where the person submitting the talk would lead a discussion about the submitted topic. Topics can be diverse; specific or highly general. We will look over the submitted talks and make a decision in the coming year depending on submissions and interest.
END_OF_DOCUMENT_TOKEN_TO_BE_REPLACED 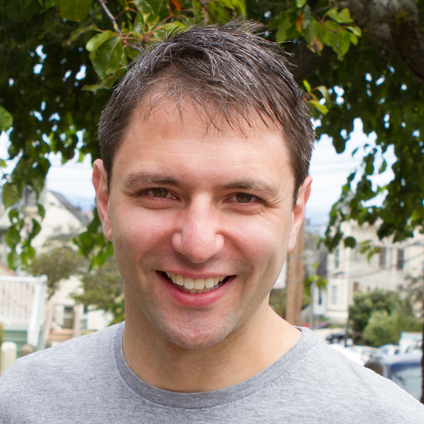 Lisa Brown is an independent developer, formerly a game designer at Insomniac Games and a graduate of Carnegie Mellon University’s Entertainment Technology Center. Since going indie, she has released several experimental personal games (Imaginal, Lisa vs. the Tornado) and livestreams game development and game design analysis to help others get better at making games. Lisa loves advising students, participating in game jams, and exploring alternative control schemes for games.

You can pick up tickets at Early Bird pricing now!